Should I Consider Having Surgery to Prevent Cancer?


Blog  /  Should I Consider Having Surgery To Prevent Cancer

Should I consider having surgery to stop my Barrett’s developing into cancer? Not surprisingly this is a question we hear a lot. And for good reasons. 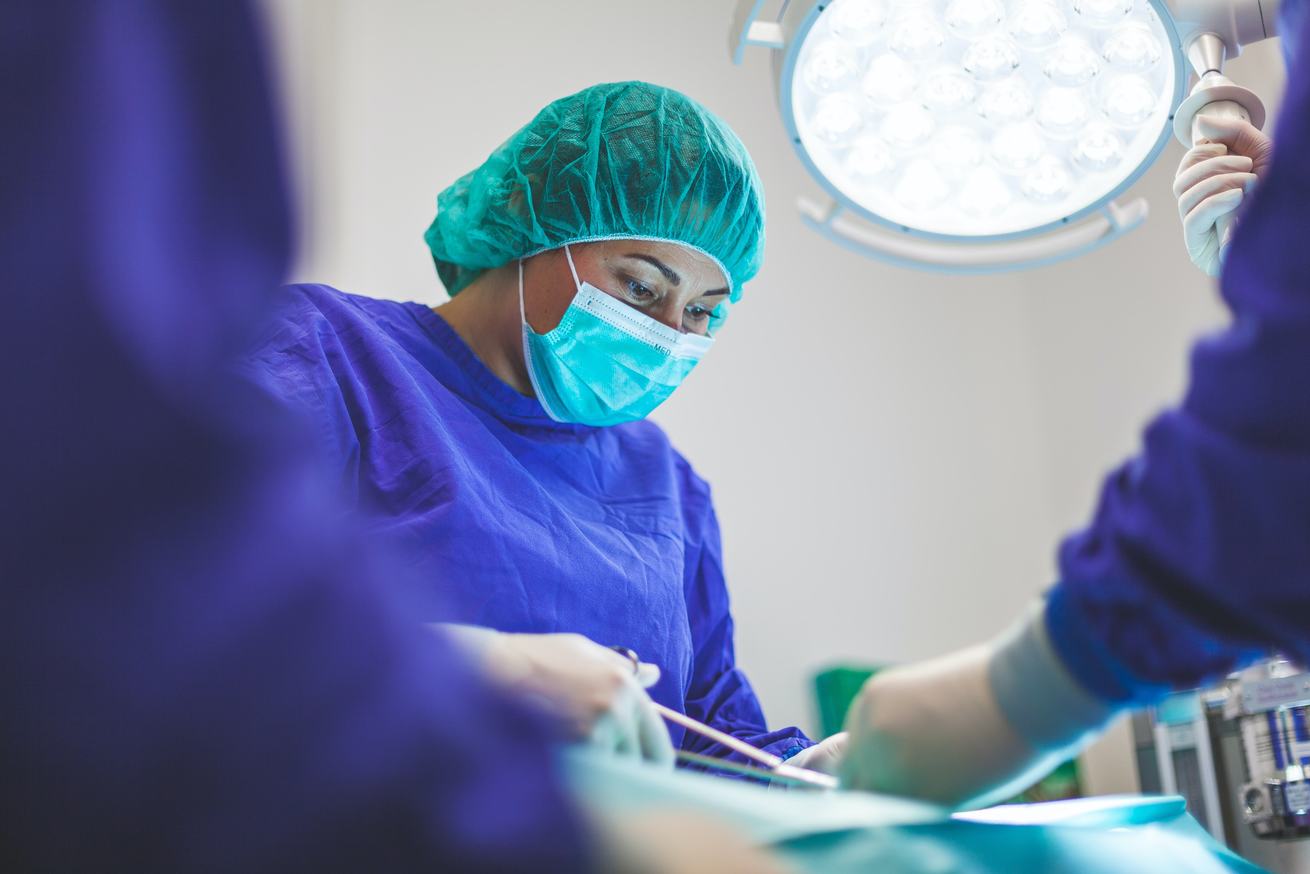 Firstly, we know that Barrett’s is a pre-cursor to the most common type of oesophageal cancer in the UK. Adenocarcinoma, which develops at the bottom of the oesophagus at the junction with the stomach is almost always associated with Barrett’s. The metaplasia (changes in the cells that line the oesophagus) that defines Barrett’s occurs because of reflux and probably as a healing response to the inflammation that occurs when the oesophagus is bathed in acid, bile, pepsin and other components of gastric juice. We also know that gastric acid can cause genetic damage in Barrett’s cells, cause proliferation of Barrett’s and cause secretion of cytokines, the chemical messengers associated with inflammation. There is also evidence that it is not just acid that causes a problem- bile salts also seem to cause release of cytokines and may even be more chemically active in low acid environments, for instance when patients are taking Proton Pump Inhibitors (PPI’s).

So, if reflux causes Barrett’s and Barrett’s is associated with cancer surely an operation that stops reflux will also prevent cancer developing? It is quite possible that this is the case. In fact, a recent study suggested that Barrett’s regressed following LINX® implantation. However, while hypothetically the theory is very appealing, we don’t actually have definite proof from a scientific study that this is the case. Why not?

Firstly, most people with Barrett’s don’t develop cancer. The risk is about 0.5% per year and so it would require following many thousands of people over many years to see a difference between those who had surgery and those who didn’t. Secondly, it is also known that PPIs confer an improved survival in Barrett’s and any study would have to compare two groups of patients in which one took PPIs and the other had surgery. So, it would be very hard to construct a scientific study comparing outcomes in a disease that takes many years to develop. It is therefore unlikely that such a study will ever be performed. The answer to the question is that as things stand there is no evidence that having an anti-reflux operation will stop the development of cancer any more than PPIs will.

This is a very common misconception about fundoplication. It is true that a significant number of people have some difficulty swallowing after the operation, this usually resolves with time and without any treatment. Some patients may require a balloon dilatation a few months after surgery to help open up the oesophagus, but this is quite rare. A very small percentage of patients will suffer from persistent swallowing difficulties and whilst this can cause some difficulty many of them will say they prefer some swallowing problems than the reflux symptoms they were suffering before treatment.

The bigger question is what people should who have persistent symptoms do despite PPIs if they also have Barrett’s, or who can’t or don’t want to take PPIs. This question applies to many people as we know that 20-30% who take PPIs to control reflux still suffer regular symptoms. The answer again is unknown, but it seems sensible to consider that surgery may well confer the additional benefit of reducing the risk of developing cancer in addition to abolishing reflux symptoms. For these reasons, some people will consider that it may well be another reason to consider surgery.

If you’re suffering from symptoms and worried about Barrett’s oesophagus, please get in touch. RefluxUK specialise in the diagnosis and treatment of all reflux symptoms using state of the art diagnostic tests and a multi-disciplinary team approach.