The LINX® System is designed to strengthen the physiological valve at the bottom of the oesophagus. It is a small, flexible band of interlinked titanium beads with magnetic cores that helps create a barrier to the reflux of acid and bile. The LINX® System is placed around the oesophagus just above the stomach during a laparoscopic or “keyhole” surgery, which is generally completed in less than an hour and most patients return home on the same day. 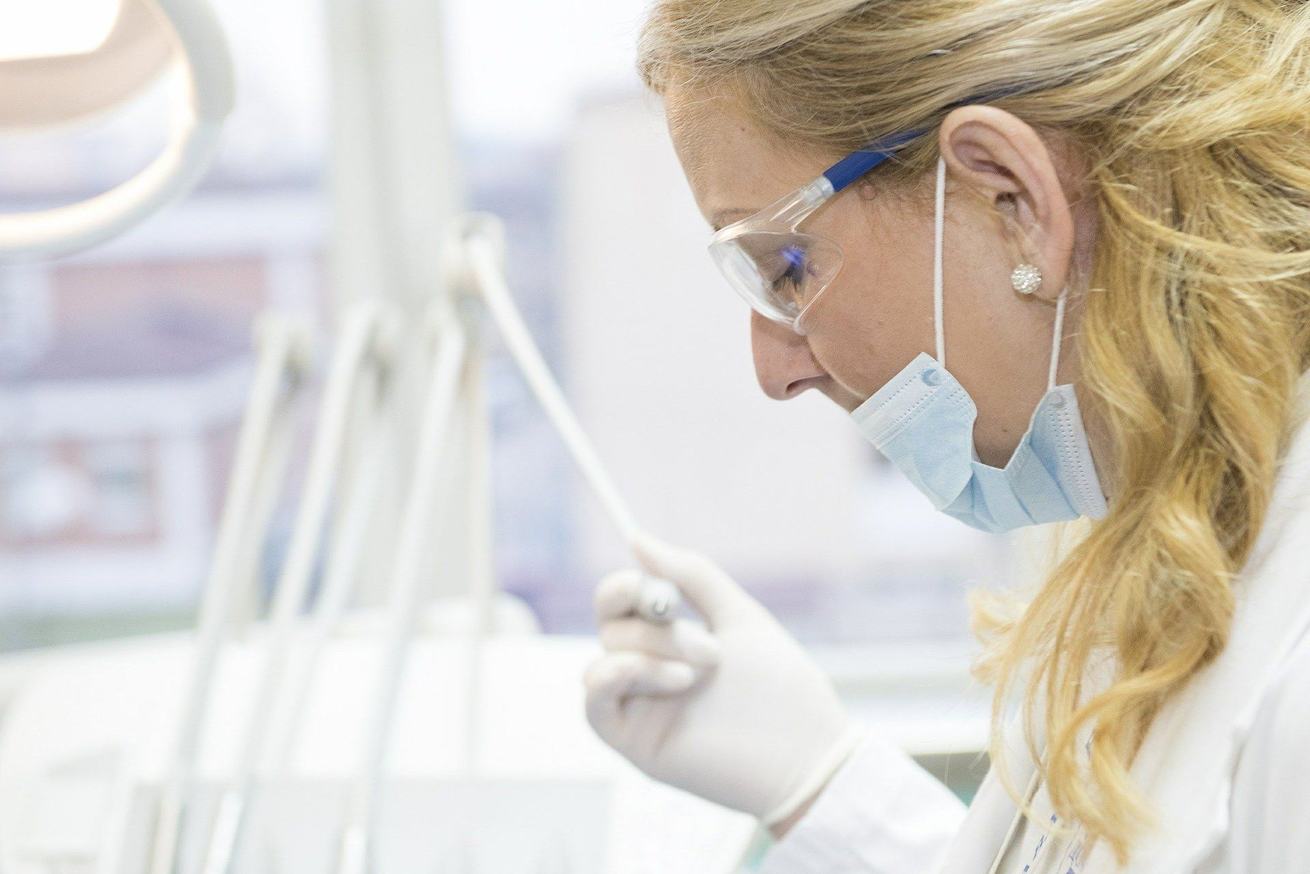 When the LINX® System is in place, swallowing forces temporarily break the magnetic bond to allow food and drink to pass normally through the Lower Oesophageal Sphincter (LOS). The magnets then close the LOS immediately after swallowing to restore the body’s natural barrier to the reflux of acid and bile.

What are some of the myths associated with the LINX®?

A hiatus hernia makes it impossible to have the LINX® implanted

When LINX® was first introduced surgeons were rightly cautious about which patients should have a LINX® and for the first few years would only consider patients with no or a small hiatus hernia. Now with tens of thousands of LINX® implants since 2007, surgeons have learnt that having a hiatus hernia is not a barrier to having a LINX® and in fact patients with even large hiatus hernias usually get excellent symptom control.

I will have difficulty swallowing after LINX®

Most people will get some problems swallowing in the weeks after surgery. However, unlike Nissen’s we advise people to eat entirely normally from the first day and this almost always resolves over time. In fact scientific evidence suggests that people have less swallowing problems after than before LINX® and this may be because of resolution of inflammation caused by reflux.

The LINX® will erode through the oesophagus

There is a risk of this with any implant placed around the oesophagus, however in 13 years and tens of thousands of implants there have only been a tiny number of these cases and most involved a discontinued small size of LINX® (12 beads). The risk of this happening is now thought to be less than one in a thousand. In the unlikely event that erosion does occur it appears that the LINX® implant can be easily removed.

Will it fix my hiatus hernia?

During surgery a hiatus hernia will always be repaired before the LINX® is implanted. The reason is that when a hiatus hernia is present the lower esophageal valve is almost always weak. Repairing the hiatus hernia will replace about 50% of its strength and the other 50% will then come from the LINX® so both parts of the operation are essential to successfully control reflux.

People with a LINX® implant cannot have an MRI

The LINX® is safe in MRI scanners up to a field strength of 1.5T and this includes 90% of the MRI diagnostic scans done in the UK.