Could SIBO be the cause of the 'reflux' symptoms you are experiencing?

SIBO is important in the context of reflux symptoms for a number of reasons and should be considered in all patients complaining of these. However, its important always to seek medical advice to exclude serious alternative causes if necessary.

While it is normal to have literally billions of bacteria living in symbiosis with us in the large bowel (colon), the small bowel which lies between the stomach and the colon is relatively sterile. It is generally accepted that SIBO occurs when the small bowel becomes colonised by abnormal bacteria and these can then cause a variety of symptoms. The condition is associated with other diseases which in turn can cause symptoms themselves.

There are thought to be many reasons why SIBO develops but the most likely are:

What Symptoms Does SIBO Cause?

SIBO can cause an enormously wide and variable set of symptoms. Commonly people will experience bloating after eating especially carbohydrates as very often the bacteria in the gut ferment these into gases. There can be associated abdominal discomfort with belching which can cause reflux of stomach contents and cause or exacerbate reflux symptoms. Other symptoms can include alternating loose stools and sometimes constipation and flatulence. Indeed, many people with "IBS" may well have SIBO. It can cause vitamin especially B12 deficiency and iron deficiency anaemia. It is thought to cause malabsorption party due to inflammation of the lining of the gut and is also associated with more than 100 other conditions including interstitial cystitis, hypothyroidism, fibromyalgia and skin pathology such as rosacea and eczema to name just a few.

Firstly, it's important to remember that the symptoms caused by SIBO can also be secondary to many other conditions and occasionally potentially serious disease. Most people we see will be aware that their symptoms are long-standing and many will have been investigated previously. Nonetheless if there are any alarm symptoms its clearly important to exclude serious disease before assuming SIBO is responsible.

The most accurate method to test for SIBO is to take aspirates from the duodenum (the first part of the small bowel after the stomach) and then culture this to see which bacteria grow. This is invasive and impractical and so we use breath tests. You'll be sent a kit so you can do the test at home. You'll swallow a sugar solution and then breath into a series of small bottles over two hours. You'll then send the kit back to us and we'll analyse the contents of the bottles to measure hydrogen and methane gases. If you have SIBO and bacteria in the gut that metabolise the sugar solution then these gases will be higher than normal.

The treatment of SIBO can be difficult and even the most effective treatment regimes can fail.

We see many people with co-existent reflux and SIBO symptoms who are taking PPIs. They may have been prescribed these because of reflux symptoms and then developed SIBO which exacerbates their reflux symptoms. Eradicating SIBO while continuing to take PPIs is unlikely to be effective if the PPIs are its cause and stopping these in the context of significant reflux symptoms can be equally difficult. Many people take PPIs for obscure reasons and often their reflux can be better treated with dietary modification, different drugs or even surgery.

Having eliminated an identifiable and treatable cause of SIBO the main pillars of treatment are dietary modification to deprive the responsible bacteria of their food, anti-biotics to destroy the unwanted bacteria and pro-biotics to re-establish a normal gastrointestinal bacterial flora. Sometimes drugs which improve gastro-intestinal motility will also be used in the treatment regime which should be tailored to each patient individually.

Ultimately, the key to success is making the right diagnosis and treating each patient as an individual. At RefluxUK we understand how debilitating "functional" gut symptoms including those caused by reflux and SIBO can be. We will work with you to agree a tailored approach to diagnose and treat your symptoms, provide you with specialist medical and dietician advice and hopefully achieve the best likelihood of eliminating them. 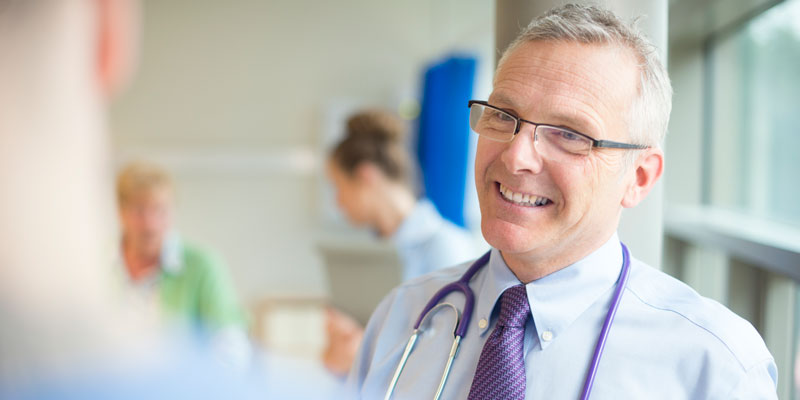 This short online questionnaire is designed to measure the severity of your SIBO symptoms. We'll calculate your SIBO 'score' and send you a free personalised report.