Gastro-oesophageal Reflux Disease, GORD or GERD is generally considered to be caused by reflux of acid into the oesophagus from the stomach. This can then cause a variety of symptoms, including heartburn, regurgitation and chest pain as well as symptoms in the throat (known as LPR) including a cough, sore throat, excessive mucous and voice weakness and even respiratory problems such as chest infections. 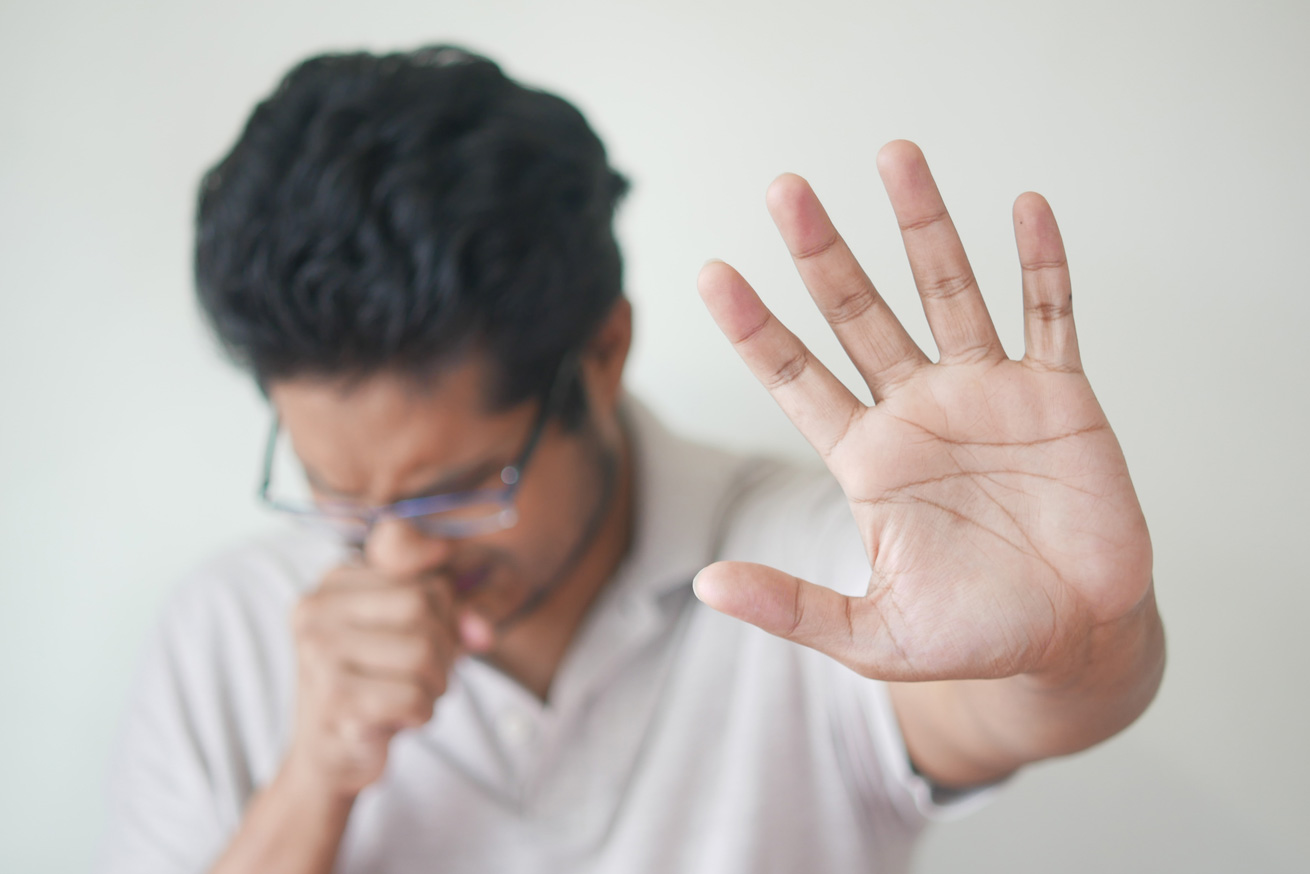 Gastro-oesophageal Reflux Disease, GORD or GERD is generally considered to be caused by reflux of acid into the oesophagus from the stomach. This can then cause a variety of symptoms, including heartburn, regurgitation and chest pain as well as symptoms in the throat (known as LPR) including a cough, sore throat, excessive mucous and voice weakness and even respiratory problems such as chest infections.

But, what causes GORD and is every GORD patient the same? Well, clearly this is not the case although in our experience many clinicians treat them as if they are.

In many of the patients we see the lower oesophageal sphincter (LOS) has failed, usually because of a hiatus hernia. This then allows reflux and dependent upon the degree of failure people will experience different and varying symptoms. Sometimes small hiatus hernias are not identified at endoscopy and in other cases the valve can fail because of neuro-muscular problems. And in some people symptoms of reflux may actually not be caused by reflux at all - conditions called functional heartburn or oesophageal hypersensitivity are associated with identical symptoms. But, in all cases of LOS failure we would classify the problem as “primary” GORD.

We see many who are treated for reflux, usually with PPI’s at increasing doses, often seeing either no improvement or even a deterioration in their symptoms. Our observations are supported by a prospective randomised study published in 2022 which demonstrated no benefit from treating LPR symptoms with PPIs when compared to placebos NIHR Alert PPIs and LPR BMJ 2021;372:m4903. Reflux symptoms can include heartburn and especially regurgitation but more often LPR. There are so many symptoms described by people with LPR including, but not limited to, cough, sore throat, sense of a lump in the throat (globus), voice problems as well as mouth symptoms such as a bad taste. These patients may well have been told that they have reflux by an ENT surgeon. In these patients the lack of response to PPIs doesn’t mean they don’t have primary reflux, it suggests that acid is not the only problem.

We know from scientific studies that reflux symptoms are often associated with SIBO (Small Intestinal Bacterial Overgrowth). Indeed we published a paper in 2021 that showed that 60% of patients referred for reflux surgery test positive on breath tests SIBO in reflux patients Surg Endosc. 2021; 35(12): 7112–7119. Other studies suggest that treatment of SIBO by reducing carbohydrates from the diet can help reflux symptoms and in one this objectively reduced oesophageal acid exposure when measured with pH studies.

So how does SIBO cause reflux symptoms? It seems that there may be several mechanisms involved. Probably the fermentation of carbohydrates in the gut that is associated with SIBO causes hydrogen or methane gas to distend the small bowel which increases abdominal pressure, and which is then “vented” from the stomach by belching. Distension of the stomach also causes increased transient lower oesophageal sphincter relaxations (TLOSRs). These are defined as lower oesophageal sphincter relaxation that is induced spontaneously without swallowing. They are a physiological mechanism that enables venting of gas from the stomach. These relaxations and associated reflux events are observed in normal subjects. However, when there are an increased number of TLOSRs, as can occur in patients with SIBO, abnormal numbers of reflux events and associated acid or non-acidic reflux in the oesophagus is typically observed. We would define this as “pathological”, as its abnormal and associated with GORD, the D of which is the abbreviation of disease. Interestingly, colonic distension which often occurs with Irritable Bowel Syndrome (IBS) has been shown to increase the number of TLOSRs. Fascinatingly, patients with IBS are more likely to have GORD which is difficult to treat with PPIs and up to 70% of patients with IBS have SIBO. So, it seems that there is a connection between IBS, SIBO and reflux.

The process of belching literally is analogous to spraying an “aerosol” of gastric juices up the oesophagus and into the throat. This gaseous aerosol may be primarily non-acidic especially after eating and this may explain the poor response to PPIs. However, the aerosol may include other substances including the enzyme pepsin which is highly corrosive and irritating to the sensitive lining of the throat and causes the typical symptoms associated with LPR. Pepsin remains biochemically active at relatively high pH and isn’t influenced by PPIs. Of course, patients may develop reflux symptoms because they’ve developed SIBO for multiple reasons, perhaps following a course of anti-biotics to treat another infection or following a gastro-intestinal infection for instance. However, we also see many patients who have primary GORD and who are treated with PPIs that causes secondary SIBO. The consequent wind and belching may exacerbate the reflux symptoms, but in these patients SIBO is not the primary cause.

Reaching a diagnosis can be difficult and require several tests to disentangle exactly what the cause of symptoms is. Impedance reflux testing may show an increased number of non-acidic events associated with belching. That’s why a simple pH test can be sub-optimal in these situations as not only do these fail to measure non-acidic reflux but also fail to distinguish gas, liquid or solid reflux from each other. Critically, we have a very low threshold for performing breath tests for SIBO especially in patients with LPR and very often these are positive.

Interpreting all the results against the clinical history is crucial to formulate the right treatment plan. In particular consideration of whether a positive SIBO test is co-incidental to symptoms or that it is the primary problem is essential. For instance, did the symptoms occur after starting PPIs? Does the patient have IBS? The history usually is the key.

When we’re convinced that SIBO is the primary cause of reflux symptoms, we advise patients to stop PPIs. In our experience eradication of SIBO whilst on these powerful antacids is difficult and sometimes simply stopping them can result in an improvement in symptoms. Even so eradication can be difficult. We would usually advise treatment of SIBO using the current guidelines ACG Clinical Guideline: Small Intestinal Bacterial Overgrowth with anti-biotics and dietary modification, especially the low-FODMAP diet. Sometimes drugs that improve gastro-intestinal motility can help and in some cases patients will benefit from the advice of a nutritionist.

So, the key lessons are