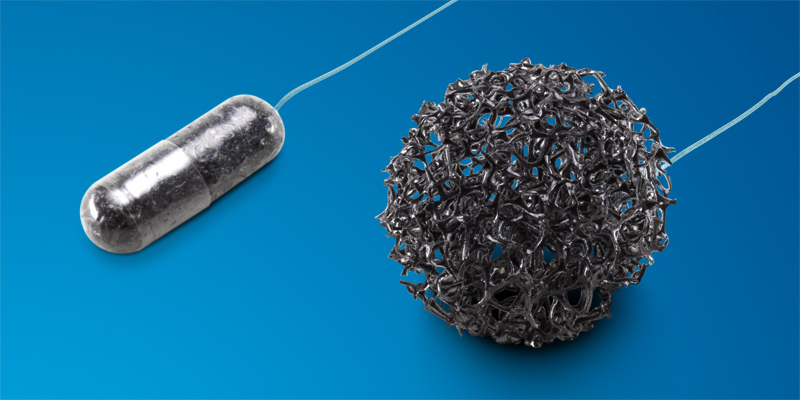 Cytosponge™ is a new test that can identify Barrett’s Oesophagus in at risk patients. It has been developed in the UK and is accurate, less invasive and relatively inexpensive compared to endoscopy.

The incidence of oesophageal adenocarcinoma has increased six-fold since the 1970s and survival remains poor despite advances in surgery and chemotherapy. The overall 5-year survival is just 13%.

While Barrett’s is a pre-malignant condition and undoubtedly confers an increased risk of developing adenocarcinoma of the oesophagus, the size of this risk remains in dispute. However, it is probably between 30 and 125 times the normal population and overall, the risk on average is about 0.5% per year. The first step on the road of progression from uncomplicated Barrett’s to cancer is known as dysplasia. Once dysplasia develops the risk of developing cancer increases significantly. The risk of high grade dysplasia progressing to cancer is at least 10% per year. However, this sequence of events is not inevitable and it’s now well established that dysplasia and even early cancer itself can be successfully treated with endoscopic procedures. In distinction to the terrible outcome in more advanced disease, early cancer in which the tumour has not spread through the wall of the oesophagus enjoy a survival rate of more than 80%. 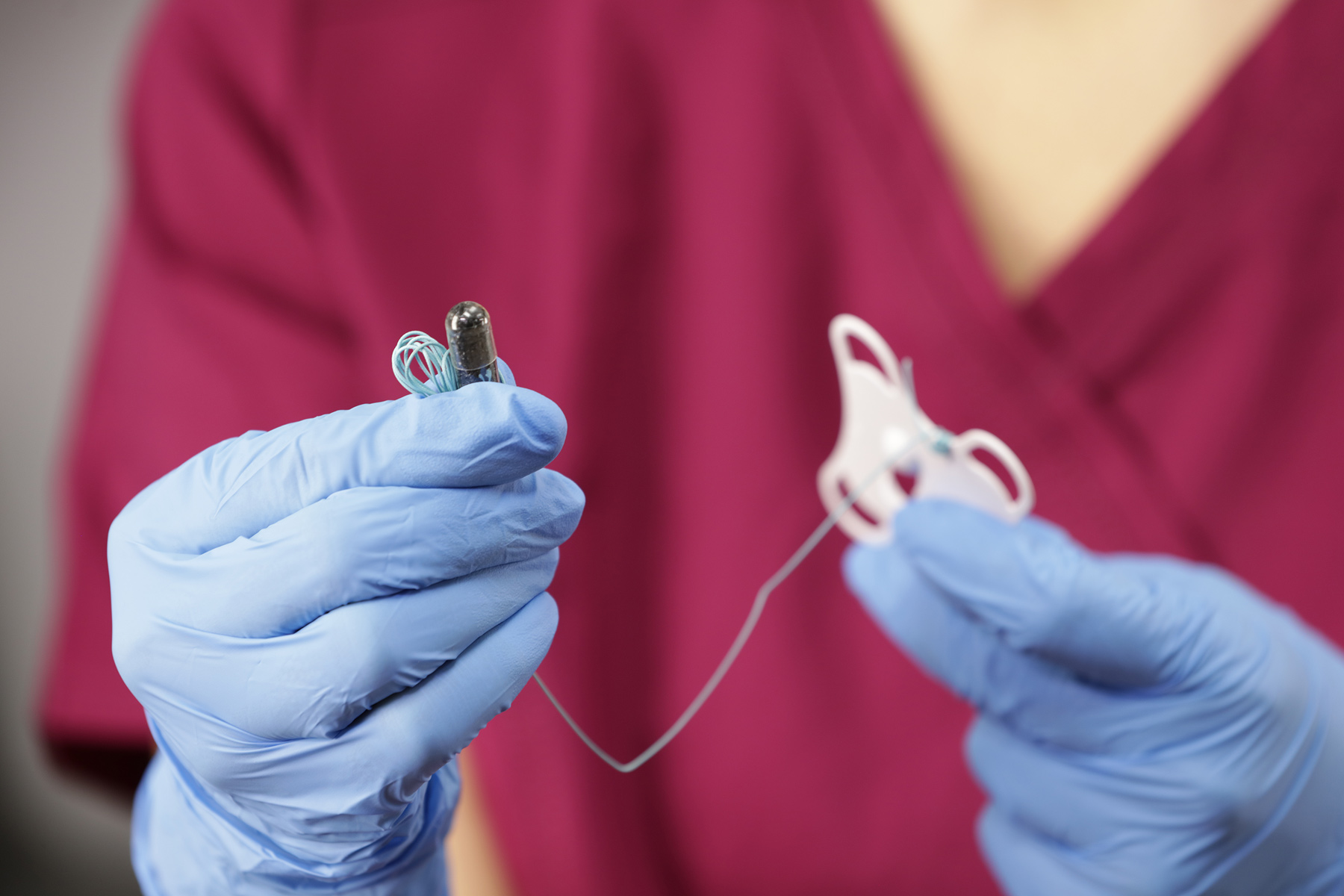 Unfortunately, most cancers are only diagnosed at a relatively late stage. Many of these patients could have been treated successfully if recognised at an earlier stage or prevented from occurring altogether if their Barrett’s had been identified and treated before it had developed into cancer. Furthermore, evidence suggests there is a survival benefit in patients with Barrett’s when treated with PPIs and possibly Aspirin.

©️2020 Medtronic. All rights reserved. Used with the permission of Medtronic

Consequently, there are guidelines for doctors that are aimed at helping to identify Barrett’s in at risk patients so that they can undergo regular checks, known as surveillance programmes, in order to pick up these early changes should they occur. Identification of these patients also facilitates a discussion on the risks and benefits of regular PPIs. These recommendations are typically aimed at middle aged patients with heartburn who do not have “alarm” symptoms suggestive of cancer itself. Guidelines in the UK and America suggest that patients at risk should be offered an endoscopy, the “gold standard” diagnostic test. Unfortunately, in the real world this does not tend to happen in a systematic and universal fashion.

As a result, many people at risk of Barrett’s and oesophageal cancer never find out that they have Barrett’s until it’s too late.

How does Cytosponge™ work?

Cytosponge™ consists of a small gelatin capsule. This contains a compressed spherical polyester sponge which is attached to string. The capsule is swallowed and after 5 minutes the capsule dissolves allowing the sponge to expand. Using the string a nurse then pulls the sponge from the stomach through the oesophagus and out of the mouth. As it travels up the oesophagus it collects cells including some from Barrett’s if its present. The sample is put into a preservative and sent to the lab where it is analysed using immunohistochemical staining for trefoil factor 3 (TFF3). This is a biomarker for Barrett’s and when identified in the cells contained in the sample during examination under a microscope it indicates that Barrett’s is present.

©️2020 Medtronic. All rights reserved. Used with the permission of Medtronic

Who can undergo Cytosponge™ ?

In the future Cytosponge™ may replace endoscopy in the diagnosis of a number of conditions. However, it is early days in its development and currently its central role is as a screening tool in patients potentially at risk of developing Barrett’s Oesophagus. These include people with heartburn symptoms and those prescribed PPI drugs (e.g. Omeprazole or Nexium) for over 6 months. In those in whom the test is positive an endoscopy will be recommended to examine the oesophagus carefully but in cases where the test is negative an unnecessary endoscopy will be avoided.

Cytosponge™ is not designed to replace endoscopy which remains the gold standard test for diagnosing many oesophageal and gastric conditions.

Is Cytosponge™ sufficiently accurate to use as a screening test for Barrett’s? 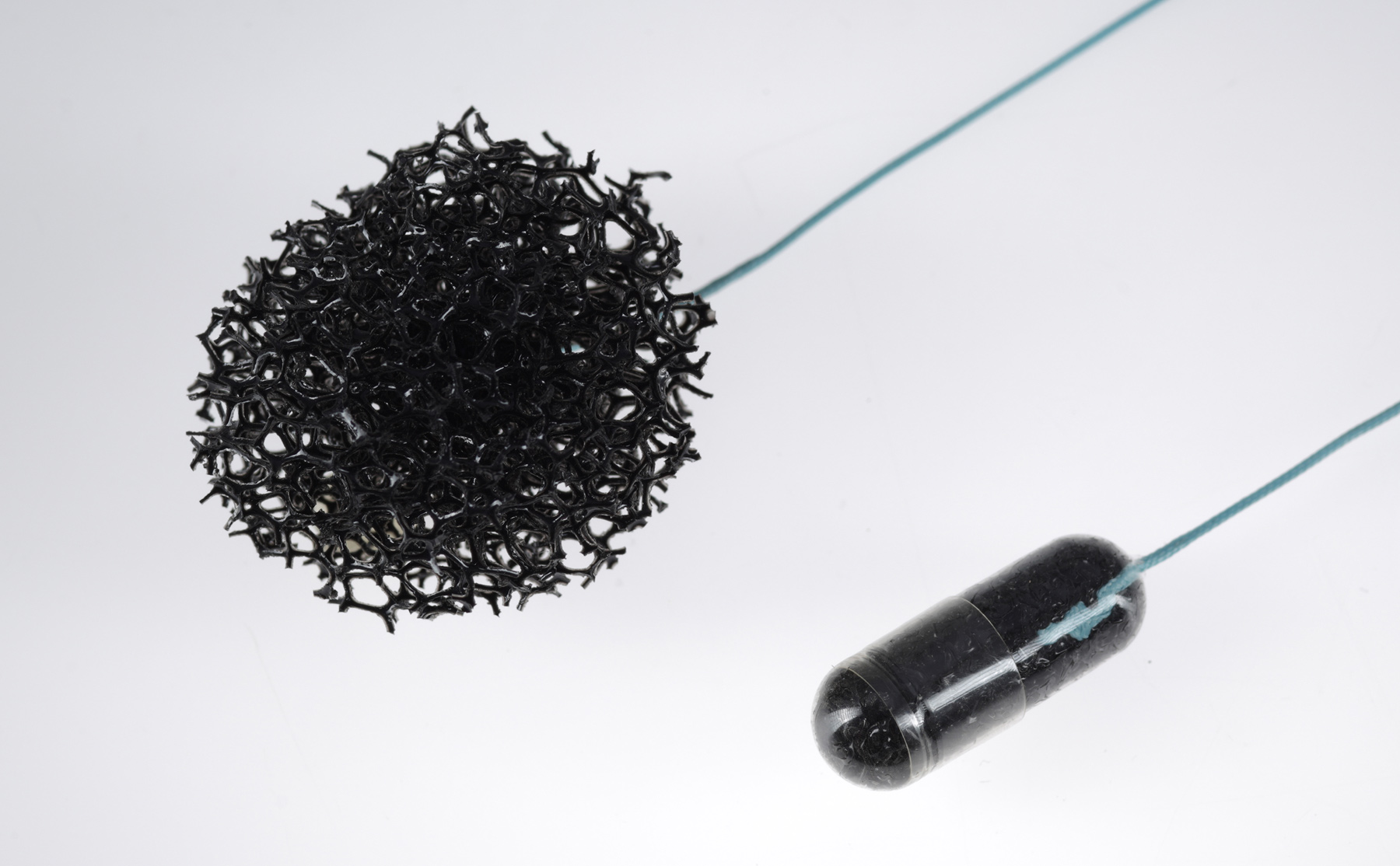 Importantly, it is well known there is variation in the accuracy of the diagnosis of Barrett’s at endoscopy. Evidence has suggested this varies between hospitals and operators by as much as 44.6% to 83.1% and can be caused by both under-reporting and over-reporting. Consequently, there are likely to be people who have undergone endoscopy who have been told they have Barrett’s when they don’t and others who’ve been told they don’t when they do.

In conclusion, Cytosponge™ seems to be as accurate as most screening tests and there is only a small chance that it will not diagnose Barrett’s when present. This risk may be similar or even smaller as that occur at endoscopy.

Is Cytosponge™ useful as a screening test for Barrett’s?

Standard care in the UK is for patients to be offered an endoscopy if their GP considers them to be at risk of Barrett’s. The question is, can the relatively poor pick-up rate that this pathway delivers be improved by alternative screening tools such as Cytosponge™?

The current evidence suggests that Cytosponge™ is superior to “standard care”. A study published in 2020 compared the pick-up rate of Barrett’s in patients taking PPIs with reflux symptoms. Over 13,000 patients were randomised into two groups and offered either an endoscopy at their GP’s discretion, which is standard care in the UK, or alternatively Cytosponge™ and if positive subsequent endoscopy.

The results showed a significant difference in the pick-up rate between the two groups. Over 6000 patients in the Cytosponge™ group were 20 times as likely to be diagnosed with Barrett’s than when offered standard care. Furthermore, nine patients in the Cytosponge™ group were diagnosed with dysplasia (the first step on the pathway to develop cancer) or early cancer itself compared to none in the standard care group. Conversely, by inference many of those not offered Cytosponge™ were almost certainly left with undiagnosed Barrett’s.

Endoscopy remains the “gold standard” for the diagnosis of Barrett’s. While Cytosponge™ will pick up cells from Barrett’s if present it can’t identify other oesophageal, gastric or duodenal abnormalities. For instance, the length of a Barrett’s segment can’t be determined or specific details regarding its configuration which impact upon its significance. Similarly, there are other potential causes for a positive Cytosponge™ test such as abnormalities in the stomach which only an endoscopy can determine. Tissue samples can be taken during an endoscopy for detailed analysis and of course there are many other structural abnormalities and pathology in the stomach and oesophagus which require visual examination.

Consequently, given the state of current evidence Cytosponge™ should be seen as a simple and cost-effective screening tool that identifies patients with Barrett’s who can then proceed to endoscopy. Meanwhile, many others who test negative can avoid undergoing an unnecessary endoscopy.

Is Cytosponge™ acceptable and safe?

Studies suggest that over 95% of patients find the procedure at most mildly unpleasant.

Serious complications caused directly by Cytosponge™ have not been described following many thousands of tests. Some patients report abdominal or chest discomfort, nausea at the time of the test and some a sore throat subsequently. Occasionally the sponge can cause minor bleeding from the throat and there have been a tiny number of reports of detachment of the sponge from the string (1<2000) following which the sponge has been retrieved endoscopically without difficulty.

Barrett’s Oesophagus is caused by reflux and is a precursor of oesophageal cancer. Most patients with Barrett’s are not identified before they develop cancer. Cytosponge™ is a new test that can identify Barrett’s Oesophagus. It has been developed in the UK and is accurate, acceptable and relatively inexpensive compared to endoscopy. Evidence from clinical trials suggests that at risk patients offered Cytosponge™ are significantly more likely to be diagnosed with Barrett’s than those offered standard care.

The Lancet 2018 Esomeprazole and aspirin in Barrett’s oesophagus (AspECT): a randomised factorial trial 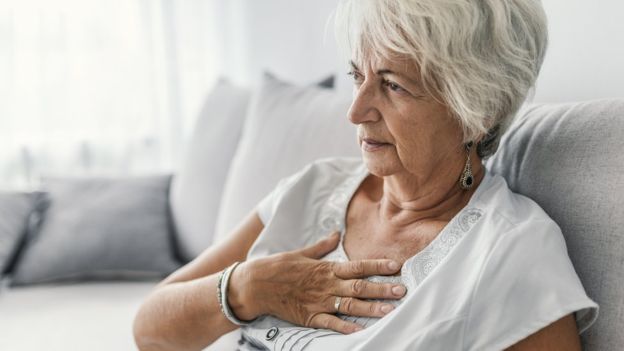 Use our Symptom Checker to generate your reflux 'score' and receive a free personalised report.

Get your reflux score