Fundoplication Operation Rates, What Do We Know?


Blog  /  Fundoplication Operation Rates What Do We Know

Fundoplication is an operation for the treatment of reflux symptoms which involves wrapping the top of the stomach around and stitching it to the bottom of the oesophagus. This operation was first described by a surgeon called Rudolph Nissen in the 1950s and over the years there have been many variations with some surgeons wrapping the stomach on just the front of the oesophagus and some just at the back. 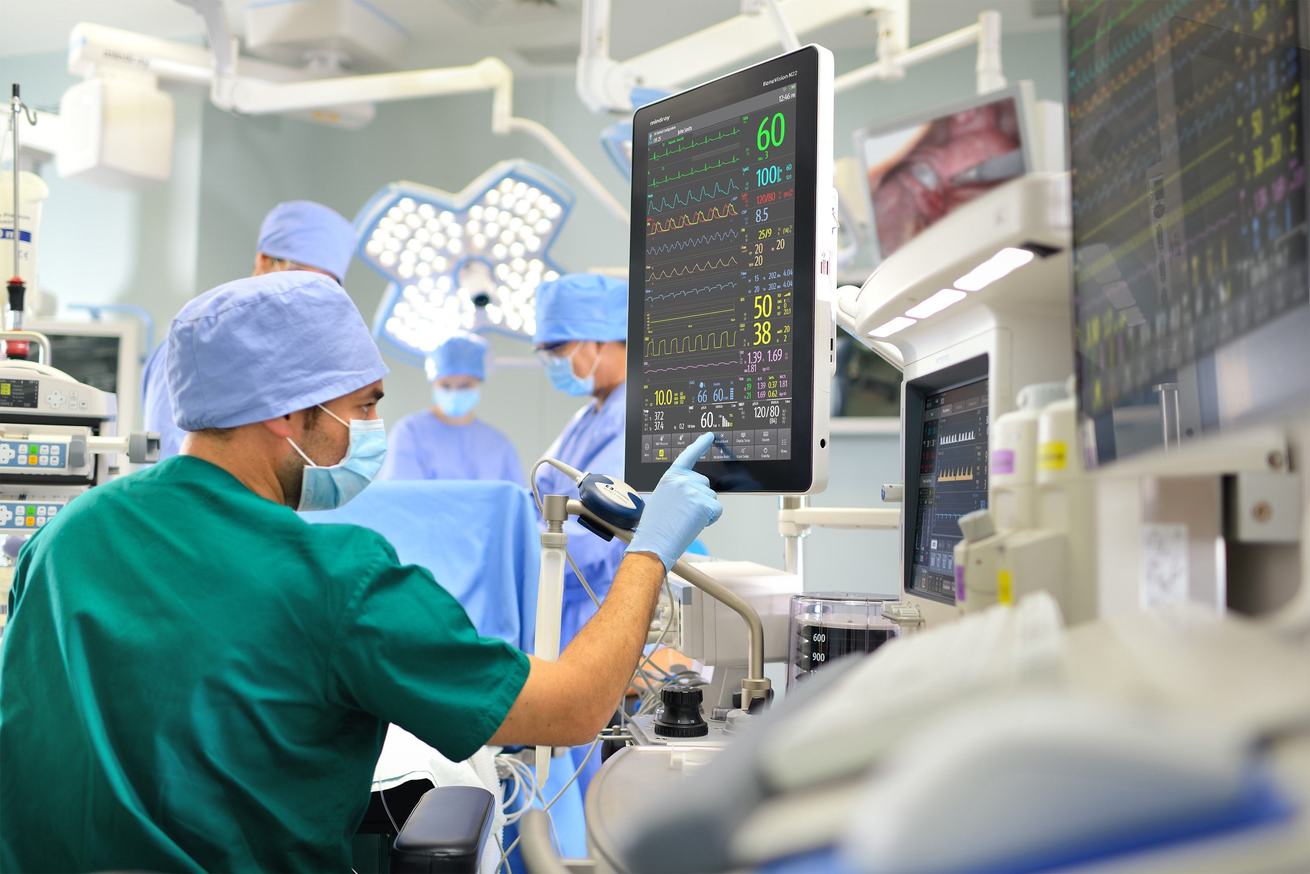 However, there are several issues with fundoplications, one of the most common is that over time they tend to slip. Even though the stomach is stitched to the oesophagus, whenever the patient eats a meal, both the oesophagus and stomach move around. Therefore, over time the stitches tend to loosen, or the wrap will slip. This normally causes a return of the reflux symptoms. Hiatus hernias also tend to recur as they are often caused by a degenerative condition. After 5 years, between 25 and 50% of fundoplication patients will be back on anti-acid medication and some will choose to have another operation to try and eliminate the symptoms.

The number of re-operations is hard to understand because many patients do not go back to the original surgeon or hospital to have a second or third procedure. Based on published clinical data the fundoplication reoperation rate is somewhere between 5% and 10% at five years. The failure rate tends to gradually increase over time and some patients will go longer than 5 years before requiring a re-operation so the total at 10 years is probably higher.

There is some evidence to suggest that the more experience the surgeon has, the lower the chance of re-operation being necessary. There is certainly evidence that high volume centres achieve lower complication rates than those performing only a few procedures every year. Selecting the right patients and having access to the right tests is also very important in achieving good outcomes. At RefluxUK we only work with the most experienced laparoscopic anti-reflux surgeons who perform large numbers of procedures regularly, so if you're considering a fundoplication, or any other type of treatment for reflux, please get in touch with us.