The Six Most Important Tests for Reflux Symptoms and Why They Matter?

What is reflux? Most people would say its heartburn or the feeling of food coming back from the stomach. However, reflux is when the food or other stomach contents comes back up the gullet and causes symptoms such as heartburn. Although it seems simple, reflux can be complicated to diagnose and treat. There are many symptoms of reflux including bad taste in the mouth, a feeling of a lump in the throat, chronic cough, earache and even asthma. 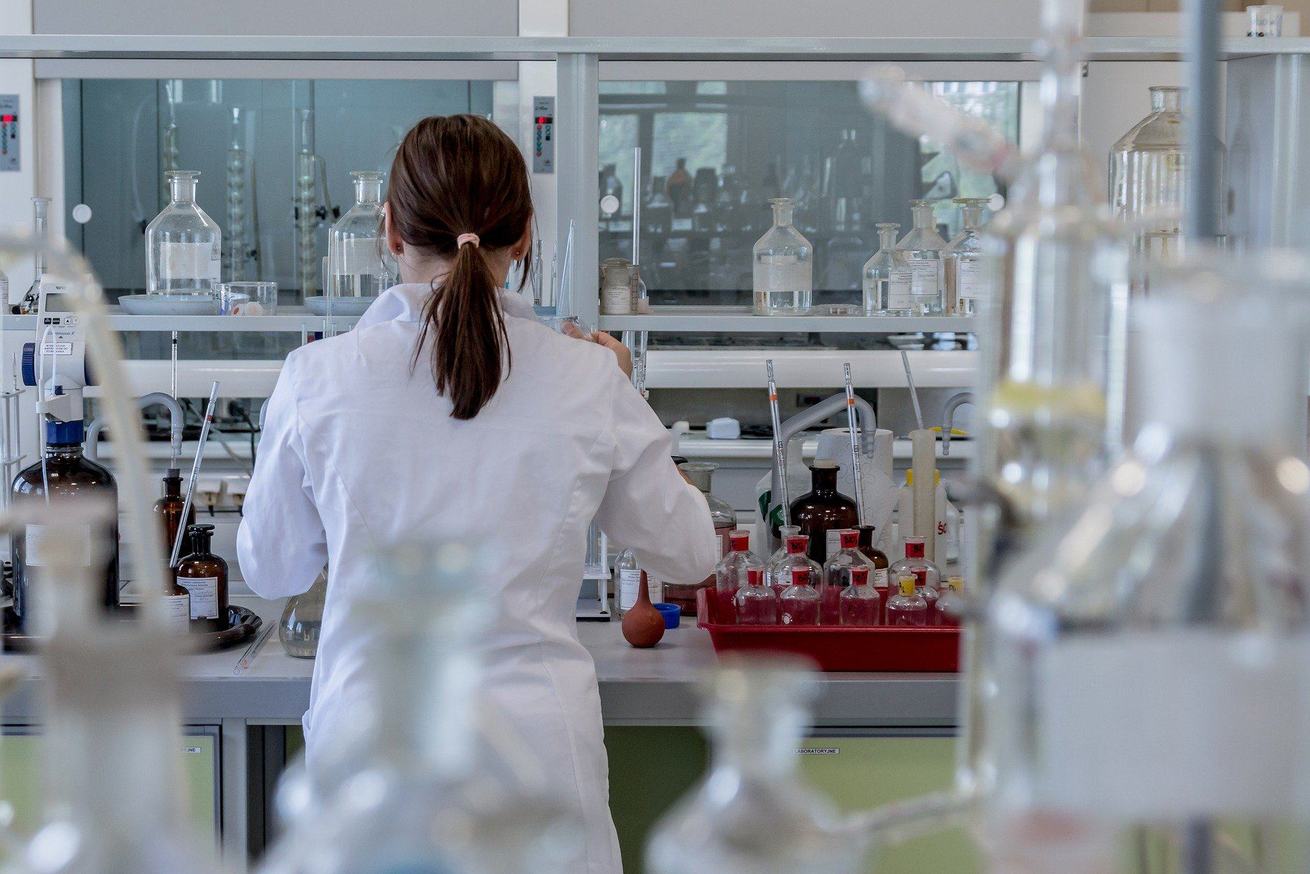 These six key diagnostic tests are used to make sure that someone is suffering from reflux and not from another disease with similar symptoms. More importantly these tests mean the doctor knows how to treat the symptoms properly to maximise the chances of them being improved.

Catheter pH test – this measures the amount of acid in the oesophagus over a fixed period, usually 24hrs. A thin acid detecting catheter or tube is place into the stomach through the nose where it stays for 24 hours. The catheter is linked to box with some buttons on it worn on the patients belt. When the patient experiences a symptom, then they push the corresponding on the box. This is important as it allows the doctor to see if the episodes or reflux are linked to the patient’s symptoms.

Bravo pH test – this uses a capsule temporarily fixed to patient’s oesophagus the placed during an endoscopy to measure the acid. The benefit of this is that the patient does not need to have the catheter up their nose. The disadvantages are that it’s more expensive and requires an endoscopy (however since many patients with suspected reflux often have an endoscopy anyway then this might not matter very much).

Manometry – the oesophagus is a muscular tube which contracts along it’s length to squeeze food from the mouth into the stomach. Manometry measures the pressure of the muscular contractions and the strength of the valve at the bottom of the oesophagus. This matters because reflux is almost always caused by a weak valve, the doctor needs to understand this precisely as it can really influence treatment options.

Impedance – this is done at the same time as the Catheter pH test and measures the presence of liquid in the oesophagus. This is very important as sometimes the liquid that refluxes from the stomach is not very acidic so the pH test can be negative. However, the presence of liquid in the oesophagus, especially if it correlates with patient’s symptoms generally mean they have got reflux and can be treated.

Endoscopy – Also called a gastroscopy, the doctor puts a camera down the patient’s throat and into their stomach so they can see any abnormalities or problems. This is key in suspected reflux patients as it can show the presence of Barrett’s oesophagus which is a pre-cancerous condition of the oesophagus. The doctor can also see if there any structural abnormalities which may prevent reflux treatment.

Breath tests – these very simple tests, where a patient drinks some sugar solution and then blows into a series of test tubes are used to diagnose Small Intestinal Bacterial Overgrowth or SIBO. SIBO occurs when bacteria are growing in the small intestine rather than that large intestine where they’re supposed to be. SIBO can cause bloating, nausea and abdominal discomfort but it can also cause reflux like symptoms, so it’s key that the doctor understands if a patient has SIBO as they may need to be treated as well (or instead if it’s the cause of the reflux-like symptoms).

At RefluxUK we offer all these tests, plus some even more specialised ones, and when combined with expert doctors from all the relevant specialities we are very confident we can diagnose and treat your symptoms. If you’ve got symptoms you’re worried about, or you're not confident in a diagnosis you’ve been given please book a consultation today.