6 Signs That You're Suffering From SIBO


Blog  /  6 Signs That Youre Suffering From Sibo

SIBO, or Small Intestinal Bacterial Overgrowth, is caused when bacteria that are normally present in the large intestine start to grow in the small intestine. This causes problems because many of these bacteria and other single cell organisms called archaea ferment sugars to produce gases. 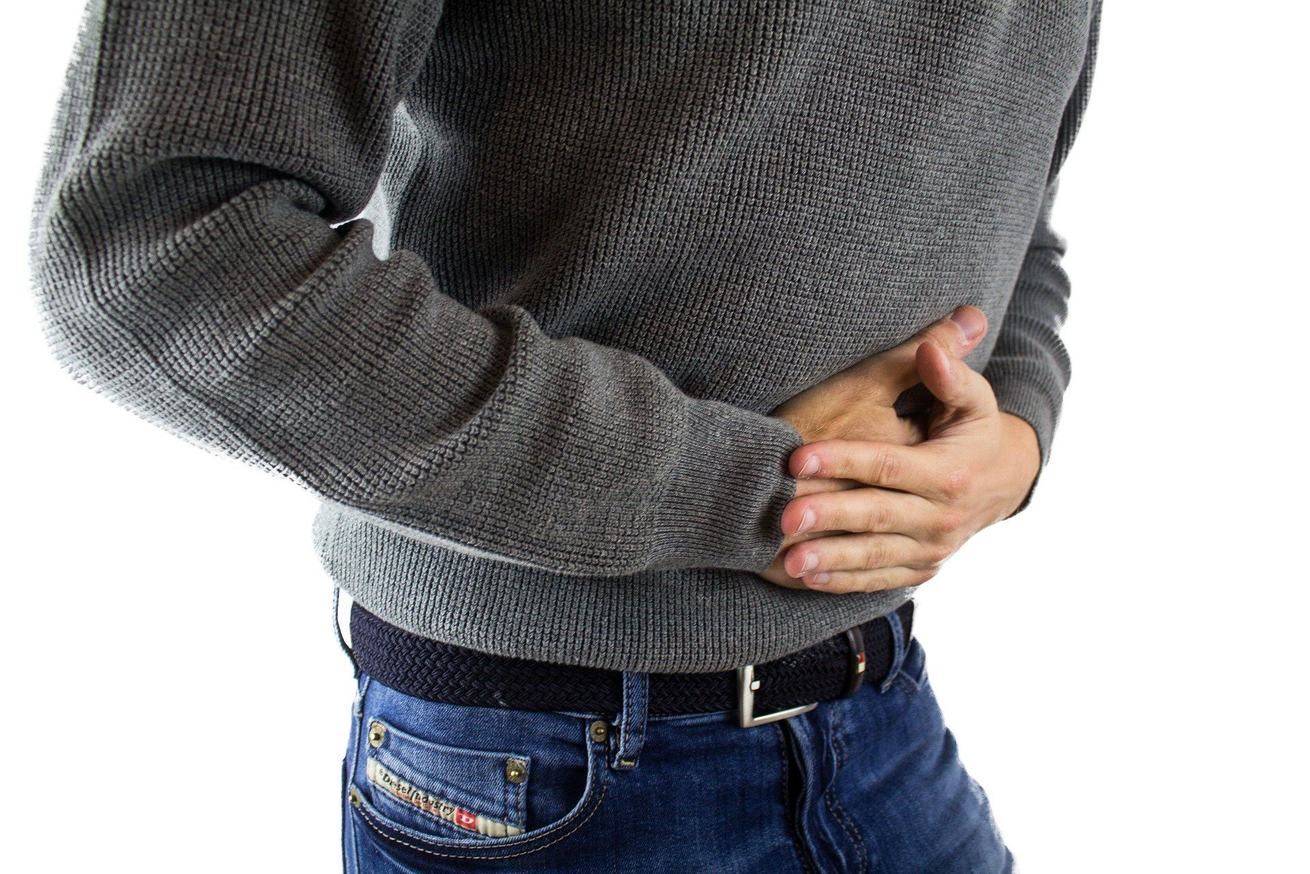 The presence of these gases, usually hydrogen and methane, can cause a whole range of symptoms and here are the six most important:

Bloating – a feeling of fullness and discomfort, especially 1-2 hours after eating meals rich in carbohydrates (sugars are a type of carbohydrate).

Abdominal pain – linked to the bloating, as the gases build up in the small intestine, they stretch the intestinal walls, and this can be very painful. In some people this pain can be crippling, really affecting their ability to ordinary daily tasks.

Excessive belching – once the gas has built up in the small intestine it has to go somewhere! Whilst its normal to belch after eating or drinking, especially after drinking something fizzy, SIBO can cause really excessive belching that is uncomfortable and embarrassing.

Reflux – one of the causes of SIBO is thought to be the prolonged use of proton pump inhibitors for reflux symptoms. These medications make the stomach less acidic and let bacteria through to the small intestine. When patients suffer from excessive belching, they can belch acid from the stomach into the gullet, causing symptoms that mimic reflux like heartburn.

Flatulence/wind – again some wind is normal, after all everybody farts! Patient with SIBO are often very windy and the wind can be very smelly. For a SIBO patient this can mean not going out and may cause some relationship difficulties!

Diarrhoea/constipation – often seen as a symptom of irritable bowel syndrome (IBS), alternating diarrhoea and constipation can also be a symptom of SIBO. The mechanism for this symptom is less clear than the others but many doctors think that at least some people who think they have IBS actually have SIBO.

The good news about SIBO is that it can be diagnosed and treated. Diagnosis involves a simple breath test that can be done at home. The patient is asked to drink some sugar solution and then blow into a series of test tubes over a couple of hours. The gas in the test tubes is analysed and if the hydrogen and methane levels are high that usually indicates SIBO.

There are a range of treatments for SIBO, including dietary modifications and medication. At RefluxUK we are experts in the diagnosis and treatment of all kinds of functional gut disorders, so if you think you have SIBO or reflux or both please get in touch and book a consultation.