Why Does My Surgeon Say the LINX® Is Unsafe?


Blog  /  Why Does My Surgeon Say The Linx Is Unsafe

The LINX®, or the LINX® Reflux Management System to give its full name, is a magnetic implant for the treatment of the symptoms of reflux. It consists of several magnetic beads connected by wires. It is placed via laparoscopic surgery around the bottom of the oesophagus (gullet) in an operation that generally lasts less than an hour. The LINX® works by holding the valve at the bottom of the oesophagus closed to prevent stomach contents coming up but the magnetic beads will open to allow the patient to swallow. 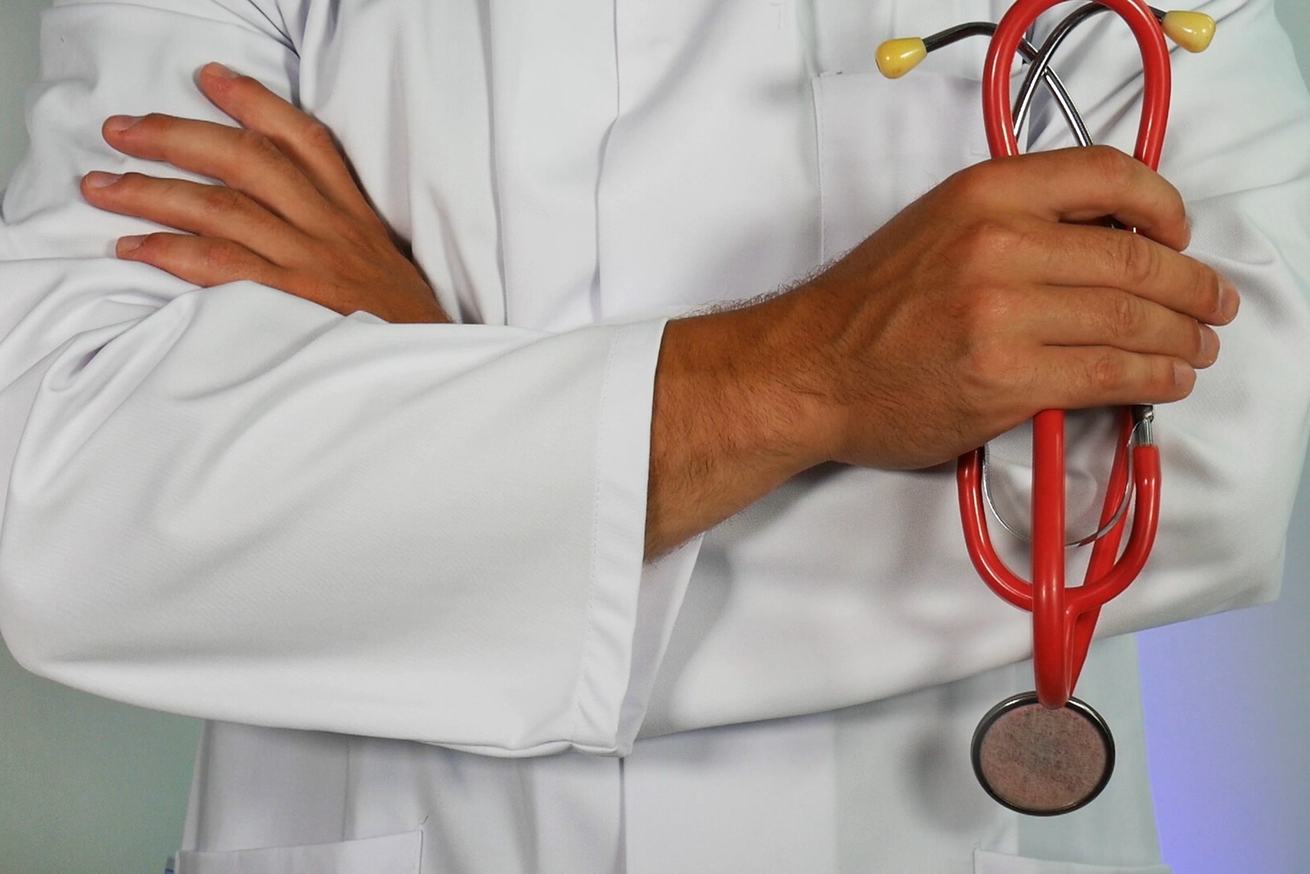 Some surgeons are concerned about placing an implant around the bottom of the oesophagus because this is a structure of the body that is constantly moving as waves of muscle contraction pass down the oesophagus. Their concerns are completely valid as the history of this type of implant is quite negative. Implants that were used in this area often moved from where they were implanted (known as migration) or moved through the wall of the oesophagus (known as erosion). Both problems can cause very serious unwanted effects.

The LINX® device is quite different from prior implants in several ways: firstly, it is designed to move with the oesophageal tissue. Secondly there are four different sizes with the correct size chosen for each patient at the time of the implant. Lastly, it is much lighter, and this dramatically reduces the possibility of migration. There have now been more than 30,000 LINX® devices implanted since the first one in 2007 and the published data shows an erosion rate (where the device moves through the wall of the oesophagus) of less than 0.1%. The data shows that the LINX® is really nothing like the old implants and is in fact the safest operation for the treatment of reflux symptoms with few, short term side effects.

At RefluxUK we only work with the most experienced LINX® surgeons in the UK so if you are interested in having a LINX® implanted, please get in touch.