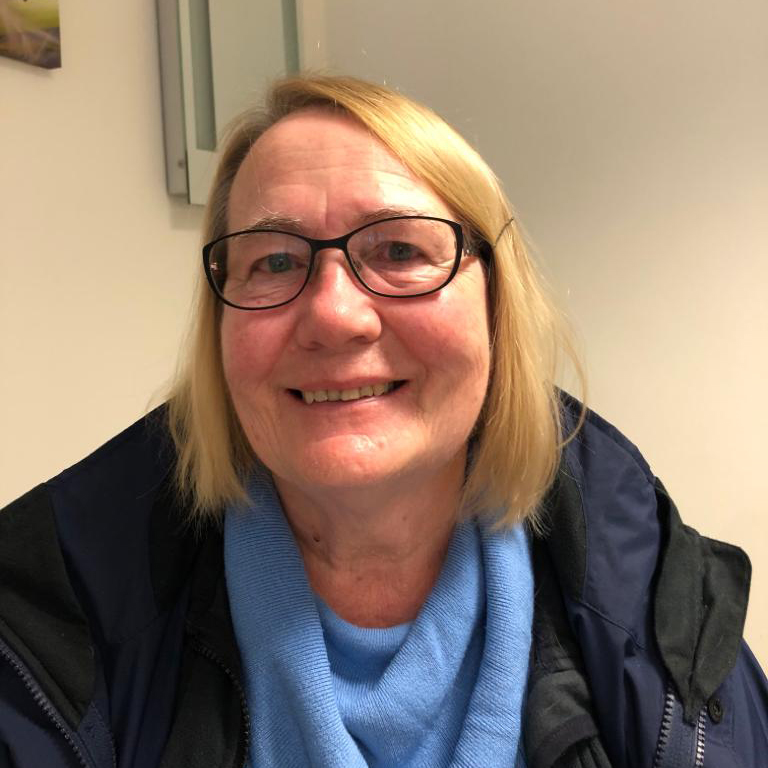 "I was born with a hiatus hernia, and so have experienced reflux in one form or another from childhood."

I was born with a hiatus hernia, and so have experienced reflux in one form or another from childhood. It has progressively gotten worse, more frequent and painful as I have gotten older. Often keeping me awake 3 or 4 nights a week. My diet became more and more restricted. Over the last couple of years I often woke up choking on my own gastric juices in the night despite sleeping on 2 or 3 pillows. Eating after 7pm meant no sleep. I also developed a persistent cough and constant sore throat.

Referred by another gastroenterologist (Dr Adam Harris) when large doses of PPI combined with maximum daily dose of Gaviscon were becoming ineffective and I developed LPR.

What was your experience of the consultation?

Helpful and explanatory and gave me hope when I was becoming desperate. Just wish I’d been told undergoing the tests involved coming off PPIs for 5 days which terrified me. Importantly for me, I was made to feel I wasn’t given an operation I didn’t need.

How did you find having the surgery?

Not as bad as I anticipated.

All my symptoms disappeared almost immediately! Found I could only eat small amounts at the start but this has since increased. I had to learn how to swallow with the LINX®. Chewing small mouthfuls well helped with not swallowing too many mouthfuls too quickly. As recommended by Mr Boyle, I ate a completely normal diet within a couple of days of the operation. I also kept the LINX® moving by having a few spoonfuls of yoghurt, biscuits or soup every few hours initially.

I am feeling so much better now. I can sleep at night with 1 pillow and can eat and drink whatever I like when I like with no restrictions. I am no longer on PPIs or Gavison. It’s like having a new life.

Why was I such a wimp and why did I suffer so long? I’ve lost weight without feeling hungry as I no longer need to eat extra carbohydrates to appease my stomach. My insides now feel at peace with the world! Having to get up and be awake at night, restricted diet and eating early also impacts on family and friends.