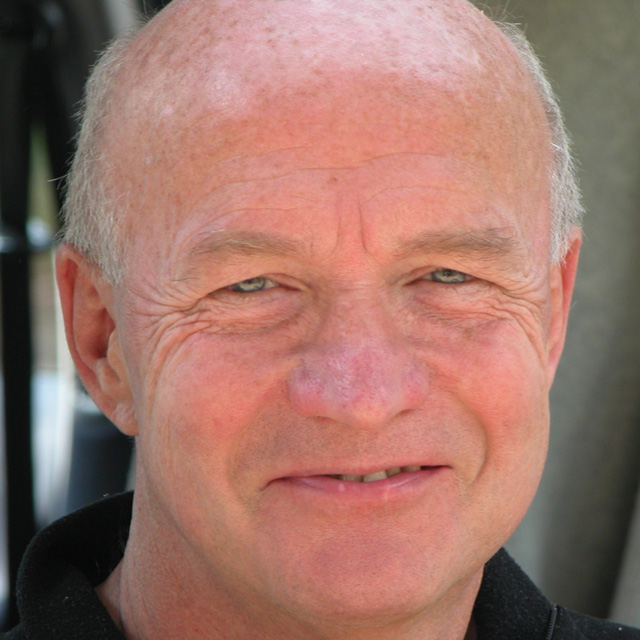 "I had a LINX fitted in October 2018 and my only regret is that I didn’t do it sooner."

I suffered with reflux, which I managed by taking Gaviscon, for many years. When the condition worsened such that I started to be awakened in the early hours [eg 1am-2am] with slight regurgitation I sought medical advice.

I have always had a preference not to take medication of any kind because of the potential side-effects. However, the GP persuaded me to try ‘proton pump inhibitors’ [ie Lanzoprazole and then Omeprazole], which helped but after three weeks use I developed severe muscle and joint pains. Then he prescribed the older Ranitidine drug but within weeks there was significant fluid retention and swelling of the legs. Furthermore, these medications were only seeking to treat the symptoms by reducing stomach acidity whereas the fundamental problem was of a mechanical nature.

At this point I decided to do my own online research for a potential solution. Of the various surgical solutions I liked the idea of the LINX implant, which augmented the function of the failing sphincter that was allowing the reflux. Furthermore, if for any unlikely reason it turned out to be problematical then the procedure was reversible, unlike fundoplication.

At this point I contacted Nick Boyle of Reflux UK for an assessment because he specialised in fitting LINX devices over several years and I could see the quality of the team around him, which included a multi-disciplinary team of experts to help assess patients’ suitability for surgery. Also, the team boasted many scientific papers in peer reviewed journals that supported the case for LINX inplants.

I had a LINX fitted in October 2018 and my only regret is that I didn’t do it sooner.

During the first couple of months after the operation it was necessary to be disciplined in eating regular amounts of a varied diet and being more careful in chewing food properly. There were many occasions when I had a little difficulty in swallowing a mouthful of food in the middle of a meal and I experienced some chest pain that was addressed by taking frequent sips of water. This minor difficulty was only temporary and I was soon eating and drinking whatever I liked at whatever time of day without any symptoms of reflux of any kind.

It is now some three and a half years since my operation and it was one of the best decisions I have made since becoming more proactive in managing my own health during the last 15yrs and especially when it comes to seeking out the best specialist for any condition.