Fundoplication is an operation for the treatment of reflux symptoms which involves wrapping the top of the stomach around and stitching it to the bottom of the oesophagus. This operation was first described by a surgeon called Rudolph Nissen in the 1950s and over the years there have been many variations with some surgeons wrapping the stomach on just the front of the oesophagus and some just the at the back. 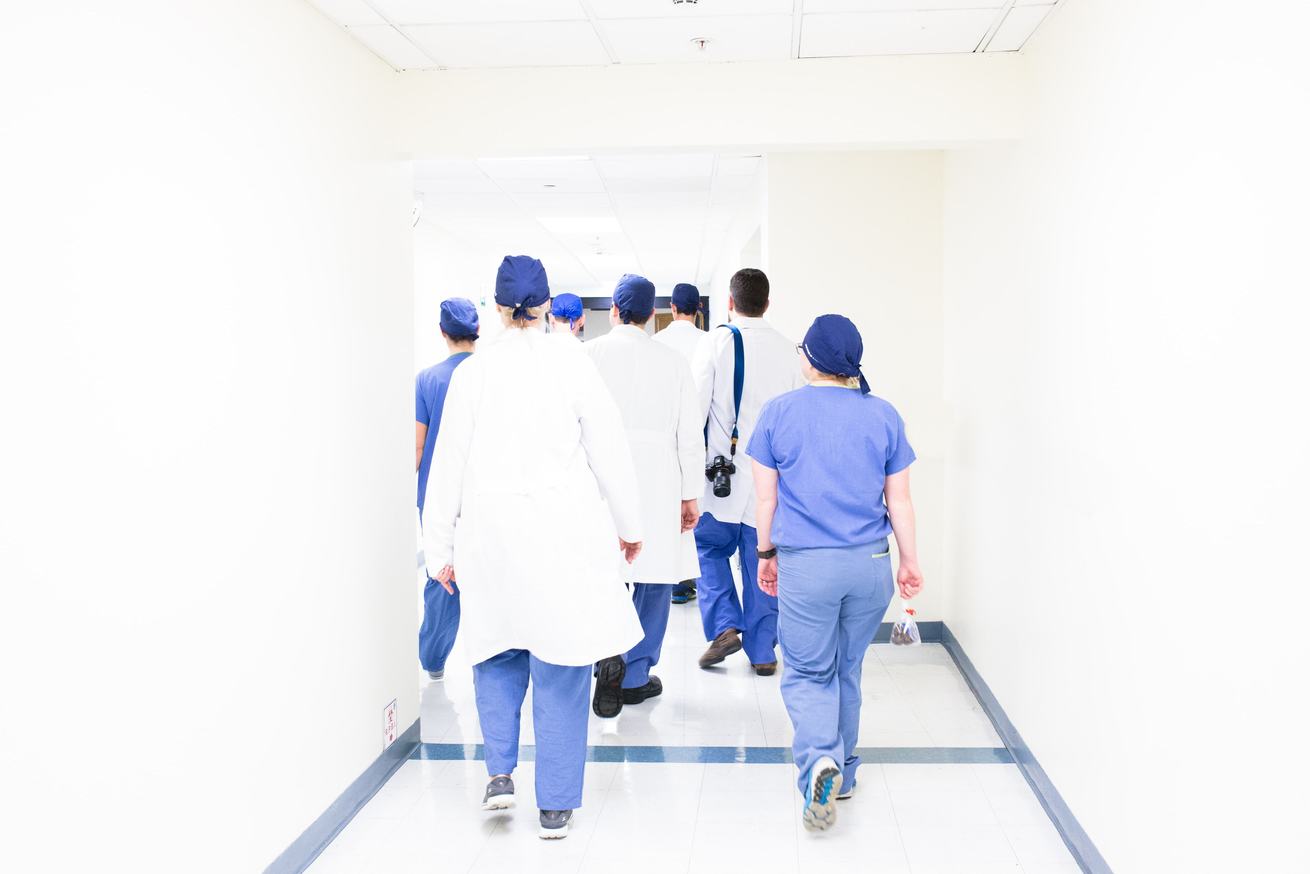 Fundoplication is usually effective at reducing reflux symptoms as it reinforces the valve mechanism at the top of the stomach called the lower oesophageal sphincter (LOS). These days it will always include repair of the crura of the hiatus, the muscles that contribute about half of the strength of the LOS. The LOS normally prevents excessive amounts of the stomach acid getting into the oesophagus and causing symptoms.

So, what are some of the myths around the fundoplication?

I won’t be able to swallow

This is a very common misconception about fundoplication. It is true that a significant number of people have some difficulty swallowing after the operation, this usually resolves with time and without any treatment. Some patients may require a balloon dilatation a few months after surgery to help open up the oesophagus, but this is quite rare. A very small percentage of patients will suffer from persistent swallowing difficulties and whilst this can cause some difficulty many of them will say they prefer some swallowing problems than the reflux symptoms they were suffering before treatment.

Will I get wind and bloating?

These are potential side effects of fundoplication. About 10-20% find they can’t belch after surgery and this can contribute to significant bloating and flatus. It’s also possible that PPIs can contribute to bloating as they can change the gut biome and difficulty belching can make these symptoms worse.