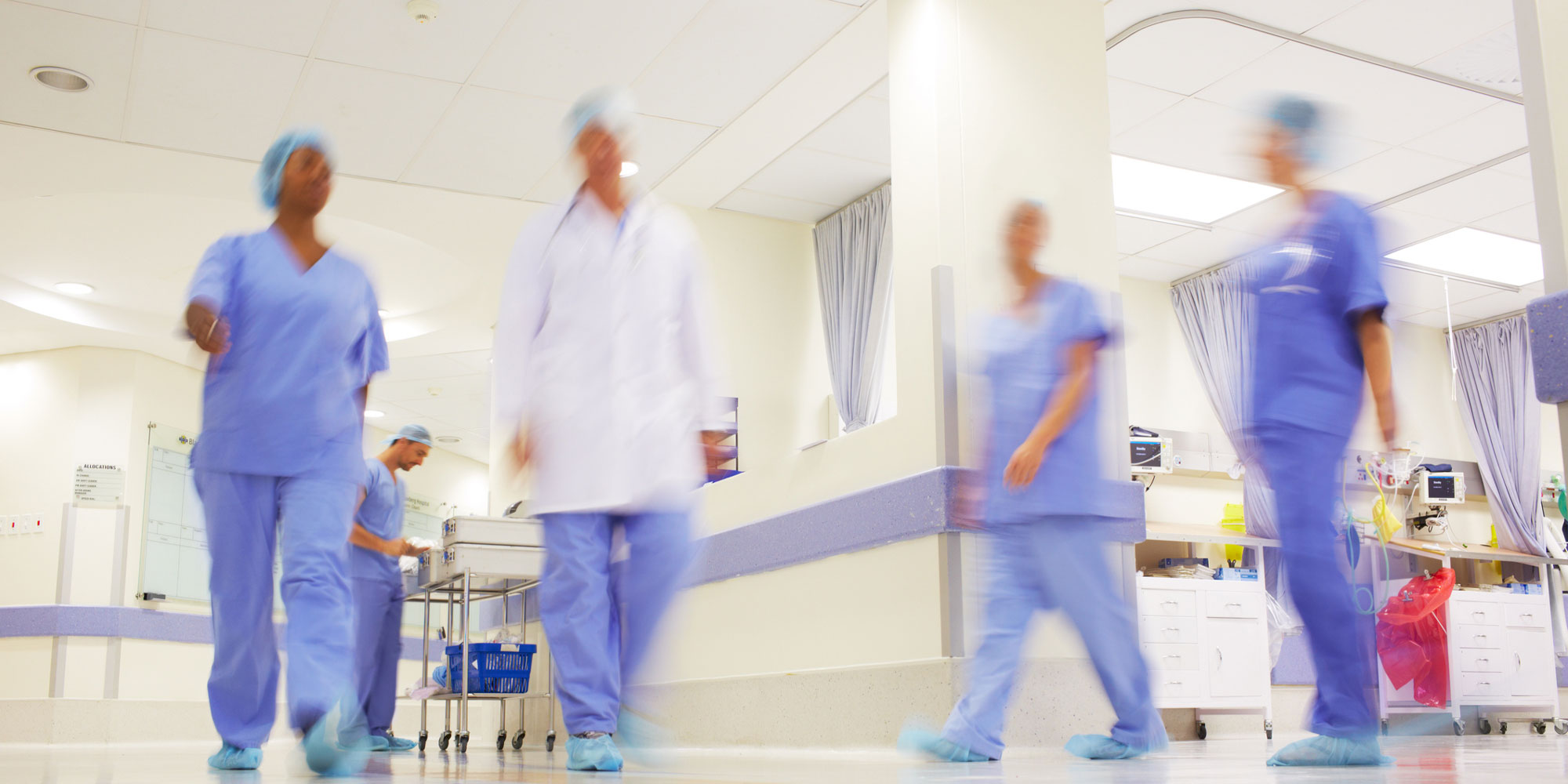 In this section we have selected scientific papers which we have found to be of interest or that are acknowledged as important. The selection is intended as a resource for those wishing to read academic evidence supporting the treatment of Gastro Oesophageal Reflux Disease. Where possible, the links are to the full article but for copyright reasons, if this is not possible, they are links to abstracts.

We will be adding more scientific papers with comments from our expert reflux surgeons. The first two papers below are such papers.

We will add more papers as well as recommendations from professional associations and societies. We welcome any further suggestions from interested readers.

Small intestinal bacterial overgrowth is defined as the presence of excessive numbers of bacteria in the small bowel, causing gastrointestinal symptoms.

Patients with acid, high‐fat and low‐protein diet have higher laryngopharyngeal reflux episodes at the impedance‐pH monitoring

To assess the impact of diet on the occurrence of proximal reflux episodes at the multichannel intraluminal impedance-pH monitoring (MII-pH) in patients with laryngopharyngeal reflux (LPR).

Randomized Trial of Medical versus Surgical Treatment for Refractory Heartburn

Heartburn that persists despite proton-pump inhibitor (PPI) treatment is a frequent clinical problem with multiple potential causes. Treatments for PPI-refractory heartburn are of unproven efficacy and focus on controlling gastroesophageal reflux with reflux-reducing medication (e.g., baclofen) or antireflux surgery or on dampening visceral hypersensitivity with neuromodulators (e.g., desipramine).

Regurgitative gastroesophageal reflux disease (GERD) refractive to medical treatment is common and caused by mechanical failure of the anti-reflux barrier. We performed a trial to compare the effects of magnetic sphincter augmentation (MSA) with those of protonpump inhibitors (PPIs) in patients with regurgitation and GERD.

A magnetic implant for the treatment of gastroesophageal reflux disease (GERD) was Food and Drug Administration– approved in 2012 and has been extensively evaluated. The device is a ring of magnets that are placed around the gastroesophageal junction, augmenting the native lower esophageal sphincter and preventing reflux yet preserving lower esophageal sphincter physiologic function and allowing belching and vomiting. Magnetic force is advantageous, being permanent and precise, and forces between magnets decrease with esophageal displacement. Multiple patient cohorts have been studied using the magnetic device, and trials establish consistent, long-term improvement in pH data, GERD symptom scores, and proton-pump inhibitor use. A 5-year Food and Drug Administration trial demonstrated that most patients achieved normal pH scores, 85% stopped proton-pump inhibitors, and GERD health-related quality of life symptom scores improved from 27 to 4 at 5 years. Seven studies have compared magnetic augmentation with laparoscopic Nissen fundoplication and demonstrated that the magnetic device achieved comparable efficacy with regard to protonpump inhibitor cessation, GERD symptom score improvement, and heartburn and regurgitation scores. However, to date there have been no randomized, controlled trials comparing the 2 techniques, and the study cohorts are not necessarily comparable regarding hiatal hernia size, severity of reflux, body mass index scores, or esophagitis scores. Dysphagia incidence was similar in both groups. Reoperation rates and safety profiles were also comparable, but the magnetic device demonstrated significant beneficial differences in allowing belching and vomiting. The magnetic device is safe, with the main adverse event being dysphagia with an approximate 3%– 5% chronic incidence. Device removals in clinical trials have been between 0% and 7% and were uneventful. There have been no erosions, perforations, or infections in FDA clinical trials; erosions have rarely been noted in practice. Magnetic augmentation of the lower esophageal sphincter is a safe and effective operation for GERD, and should be considered a surgical option for those seeking a fundicsparing operation, particularly those with parameters consistent with study cohorts. Additional randomized, controlled trials are underway

During a 4-year period in more than 3000 patients, no unanticipated MSAD complications have emerged, and there is no data to suggest a trend of increased events over time. The presentation and management of device-related issues have been less complicated than revisions for laparoscopic fundoplication or other interventions for GERD. MSAD is considered safe for the widespread treatment of GERD.

PPI use after fundoplication

Estimates of all cause mortality and cause specific mortality associated with proton pump inhibitors among US veterans: cohort study | The BMJ

Proton Pump Inhibitor Usage and the Risk of Myocardial Infarction in the General Population. PLoS One. Shah et al. 2015

Antireflux Surgery and the Risk of Esophageal Adenocarcinoma. An Antithetical View of the Data From Sweden. Annals of Surgery. DeMeester. 2013

Relief from reflux provided by world-renowned specialists
Contact us